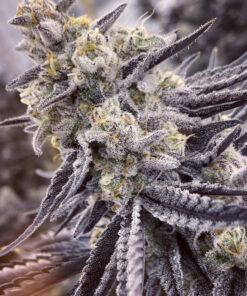 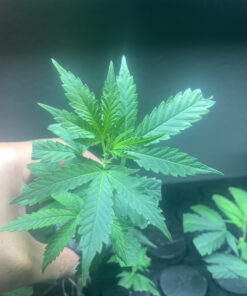 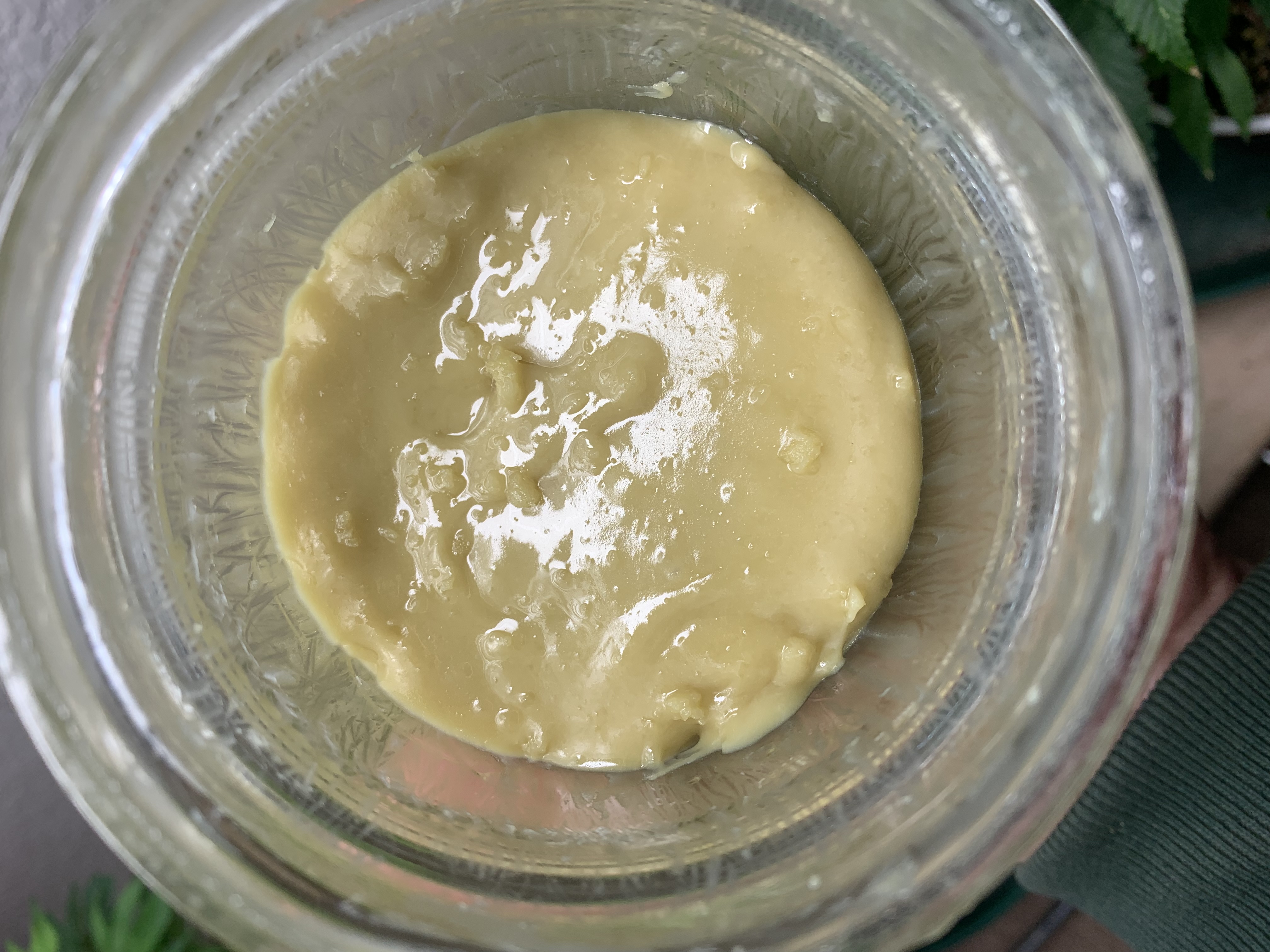 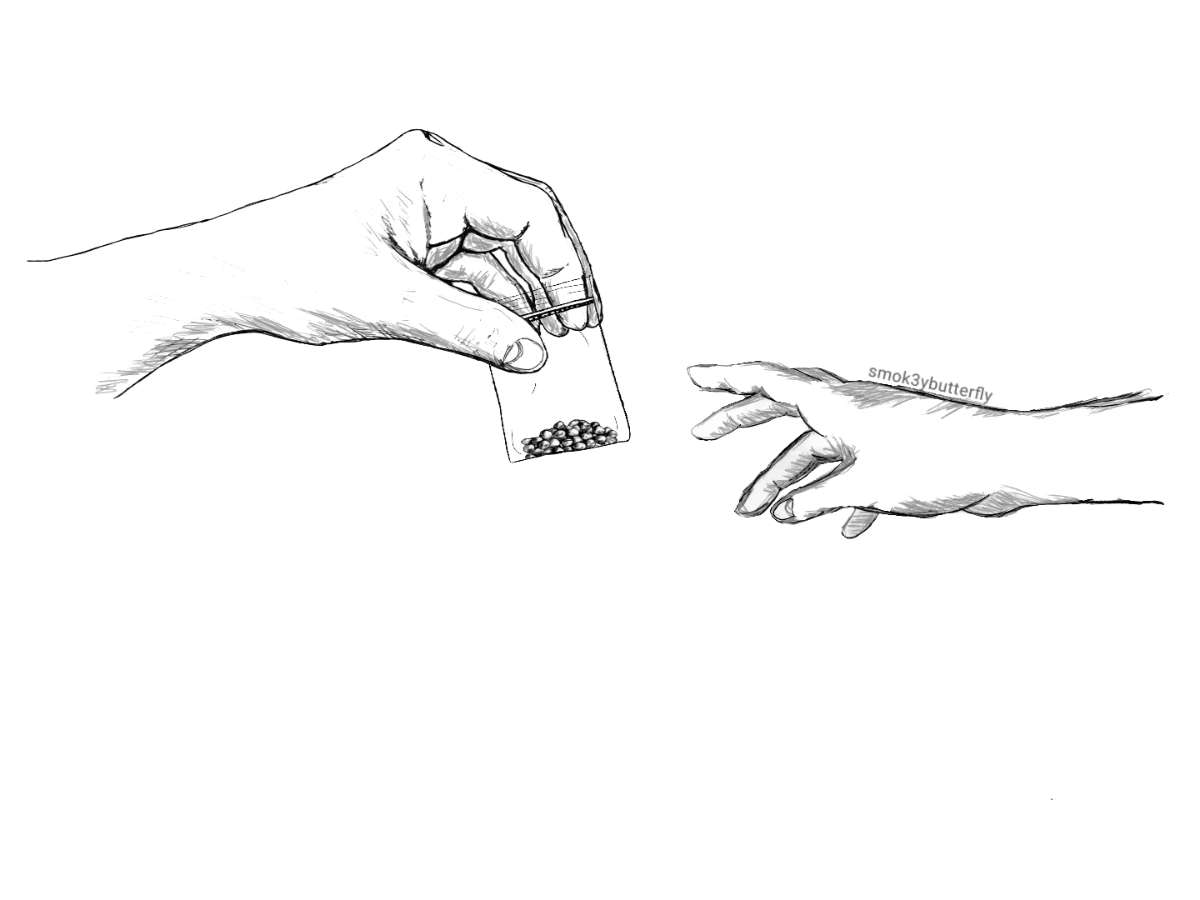 The Babylon Collection
0 out of 5

6 in stock (can be backordered)

Vendor is paid once order is shipped

Item will be shipped in 1-3 business days
SKU: 0011 Category: Clones

That’s right it’s the real deal RS-11 cut
As illusive as it is infamous.
If you’ve heard about it then you’ve HEARD about it lol

This is the Doja pack cut , he’s known for bringing cuts to the scene such as Gushers, Mochi and Biscotti
And now this hype beast has been released to the market !

If you don’t know the story behind this cut
It was released only at a very few select pop ups in the LA region, each with less than 50 clones going for 2k each and with attendants camping overnight trying to not miss out.
Luckily for me one of the pop ups was held at my buddy Masonics shop. And Babylon got the golden treatment and cut right through the crowd !

Other than being known for being virtually unavailable
RS #11 is known for having an intense exploding terp profile
Of cherry, candy and runts!
It also has the ability to go full lakers colors, deep deep purple with golden yellow pistils highlighting the bud
Every trait that’s been envied in cookies and dispensary bud .

And if that wasn’t enough it packs a heavy punch and a frost that makes outdoor look like pristine indoor buds !

Out of my love for the community I’ll be releasing these at a temporary discount so you can snag these for a fraction of the price!
Don’t miss out on this new wave!

There are no reviews yet.

Only logged in customers who have purchased this product may leave a review.

No more offers for this product! 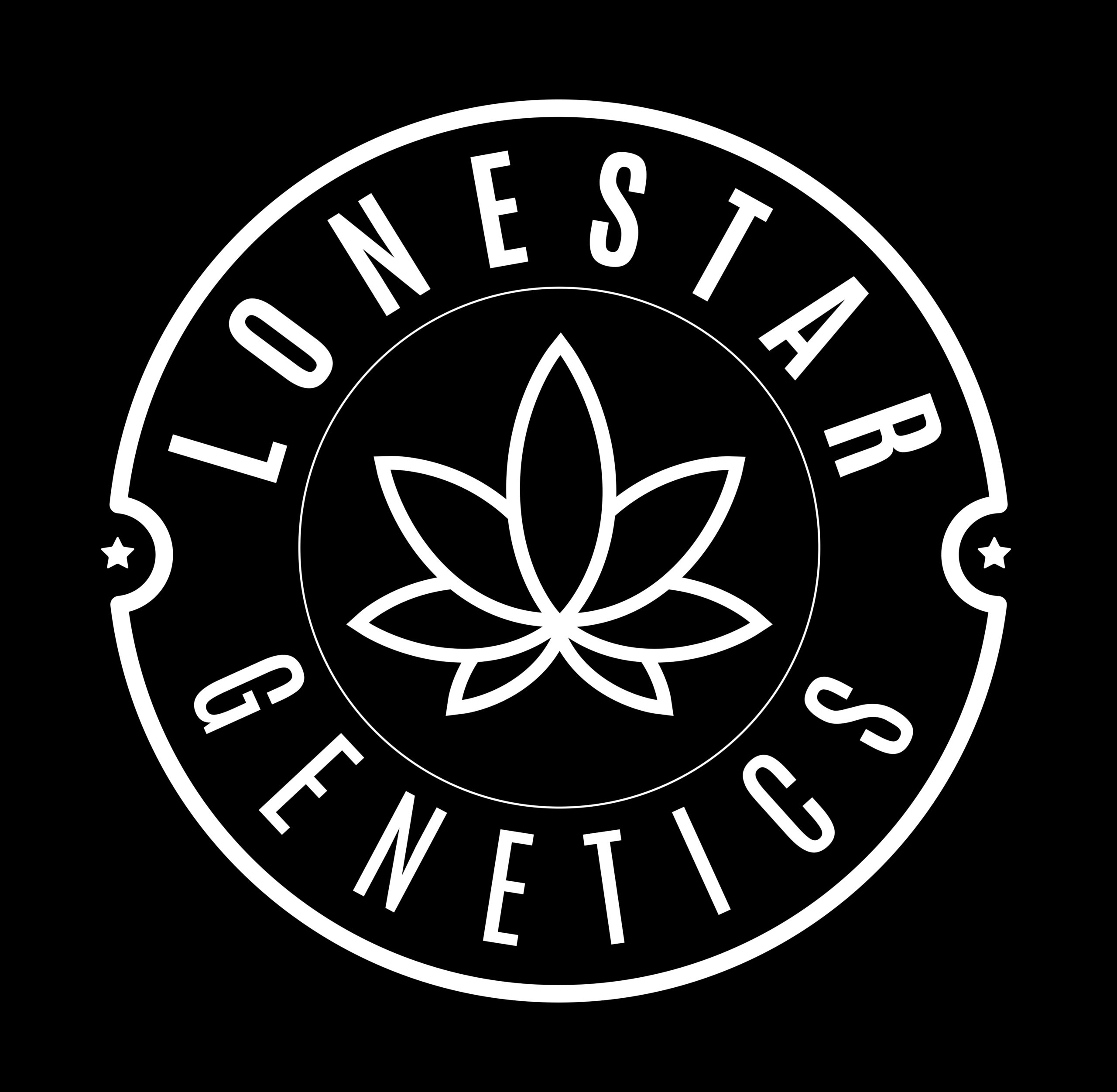 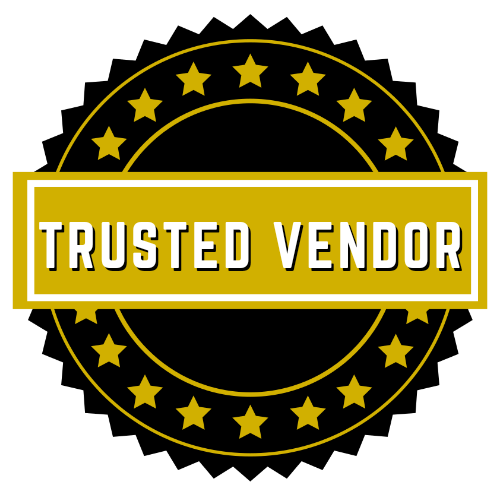 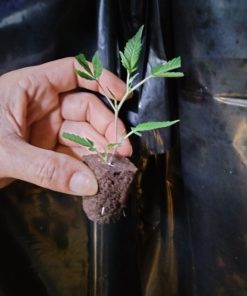 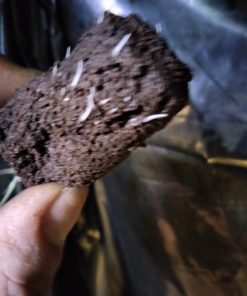 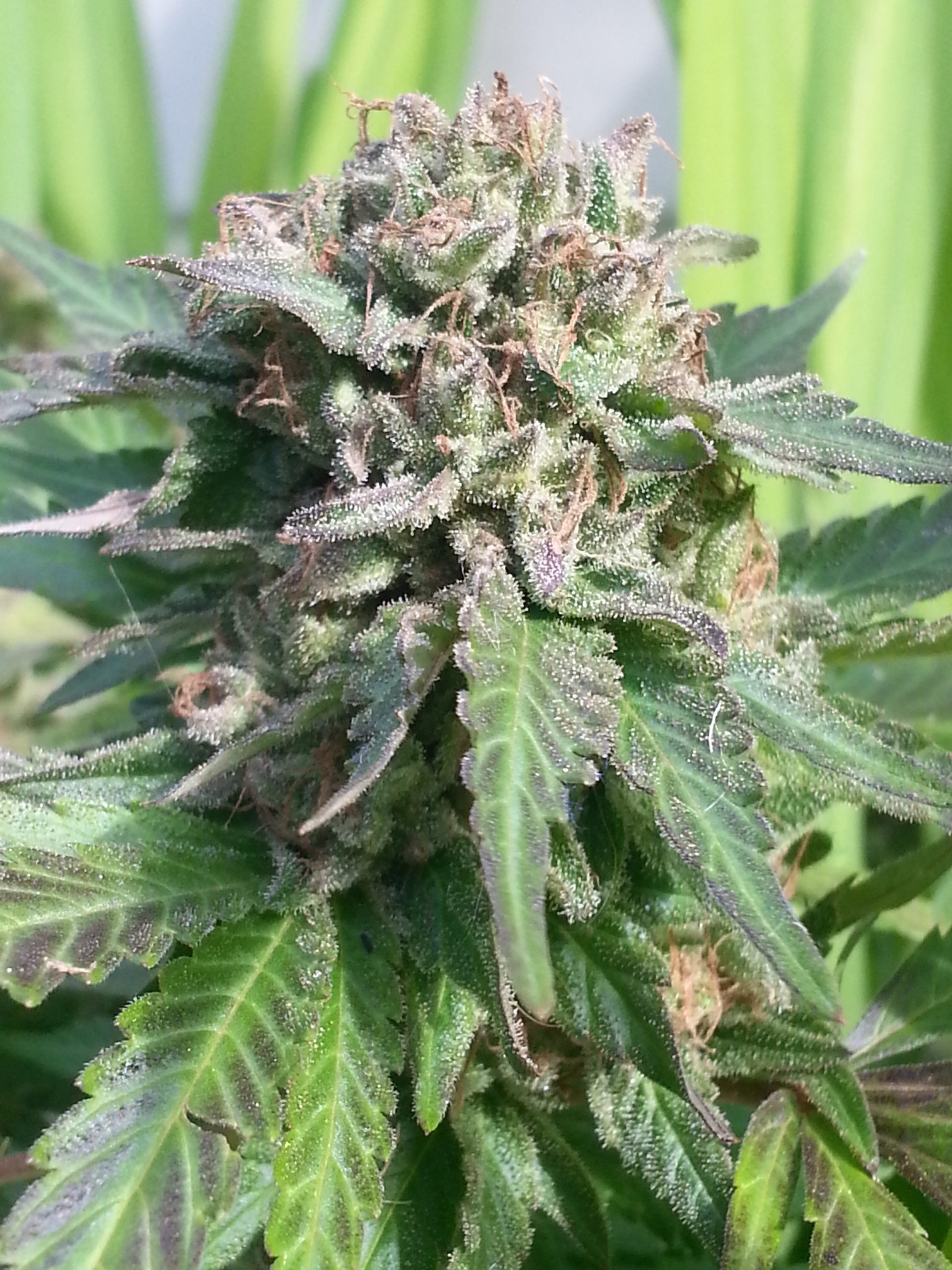 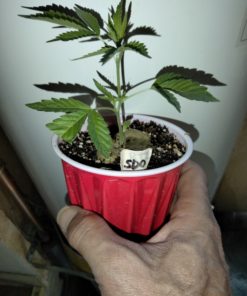 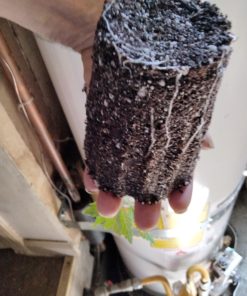 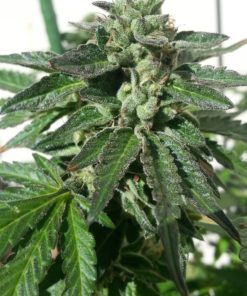 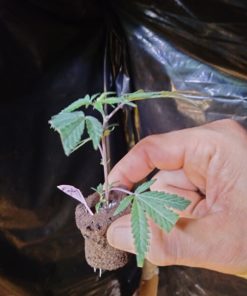 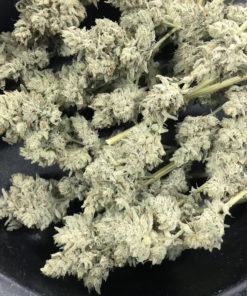 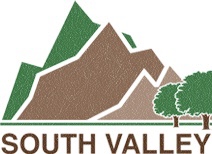 South Valley Seeds
5 out of 5 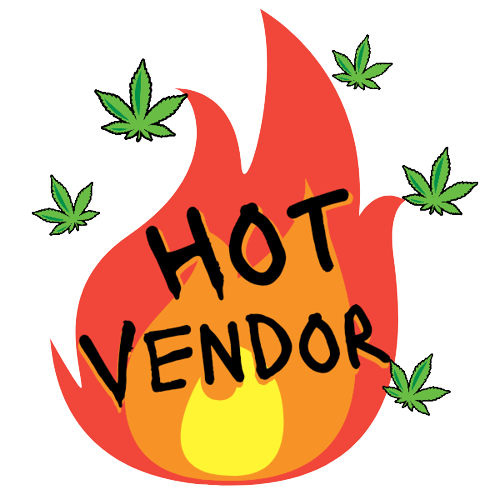 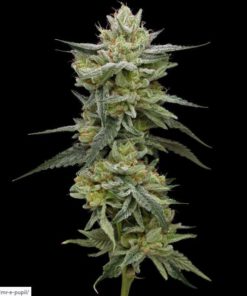 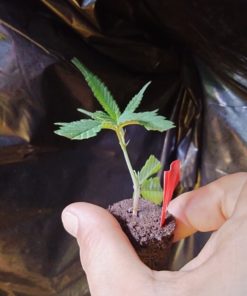 Genetics Preservatory
5 out of 5
Add to cart
New 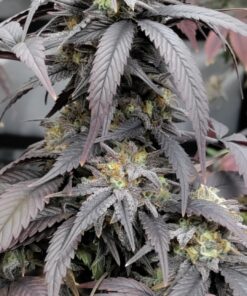 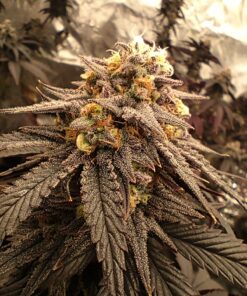 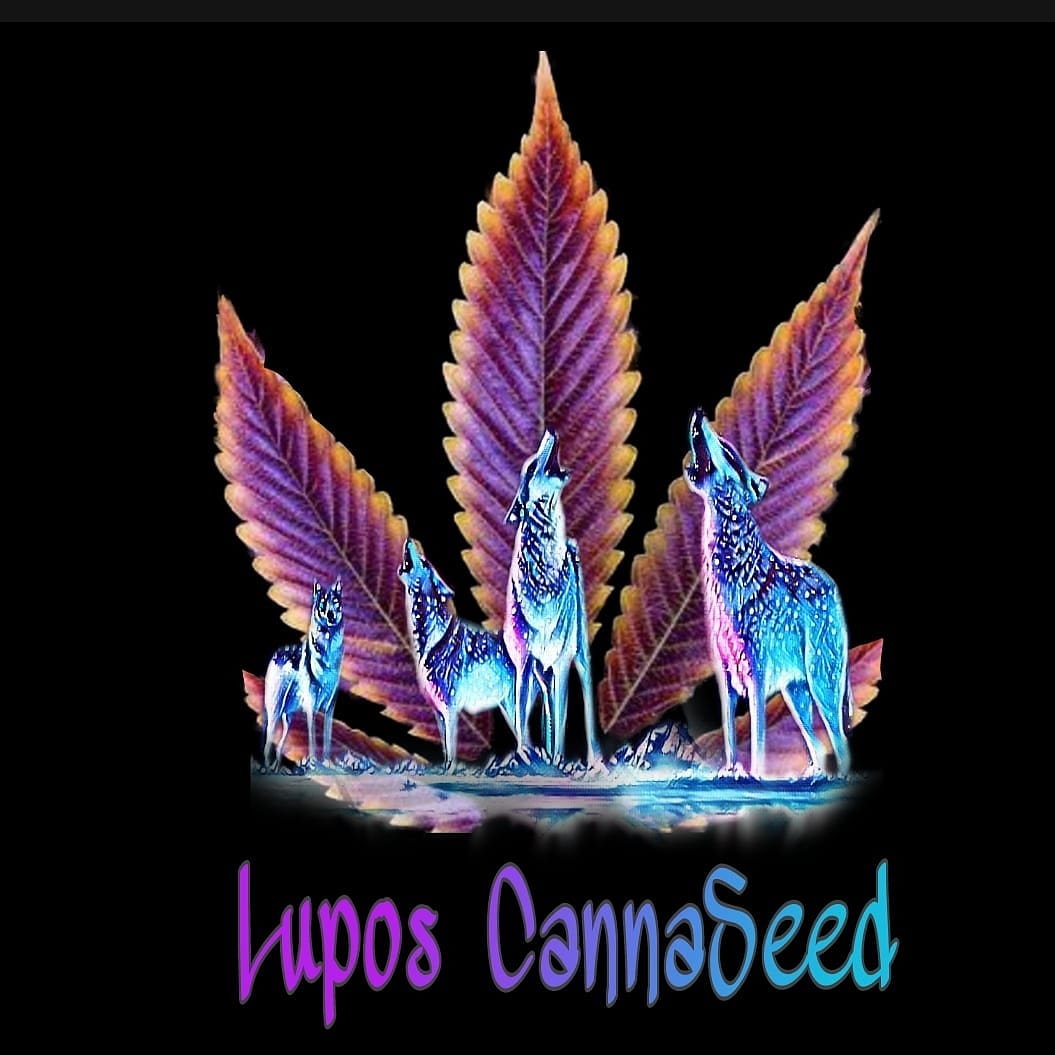 Lupos_Maniacs
0 out of 5
Add to cart